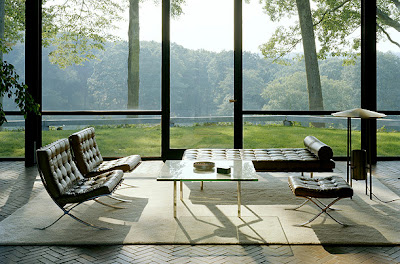 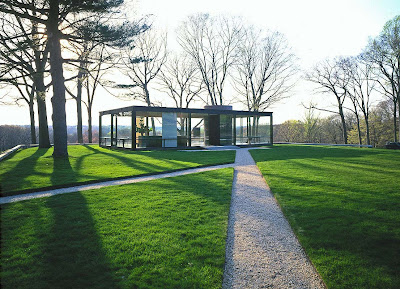 July 8 is the birthdate of architect Philip Johnson. With his thick, round-framed glasses, he was the most recognizable figure in American architecture for many years. His early work was characterized by the use of glass, and his masterpiece was the Glass House (1949), which he designed as his own residence, set in a private landscape in New Canaan, CT, with views as its “walls.” It is now a historic landmark. The transparent, minimalist design was influenced by Johnson’s mentor, Ludwig Mies van der Rohe. Johnson died in the Glass House (pictured) in 2005 at age 98. 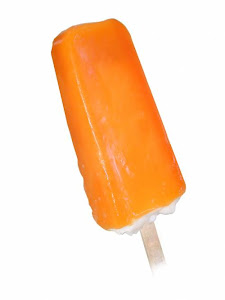 .
The only thing new in this world is the history that you don't know.
~ Harry S Truman 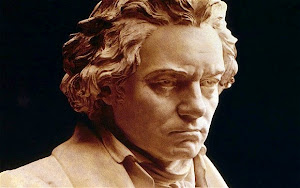 History is a guide to navigation in perilous times. History is who we are and why we are the way we are.
~ David C. McCullough 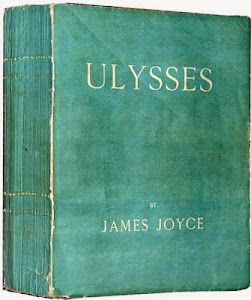 Merci, danke, ευχαριστω, obrigado, благодарю, gracias, 감사합니다, grazie, dankje, köszönöm.Contents of this blog are the viewpoints and choices of the blogger, and are not in any way related to the blogger's employer or its clients.
Copyrights of images and other materials appearing on this site are the property of their respective owners, unless otherwise noted.
Comments posted in the Comments area of this blog are not necessarily the opinion or viewpoint of the blogger.The webmaster of Living the Dreamsicle can be contacted at this link. 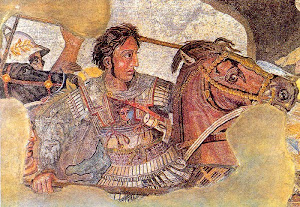 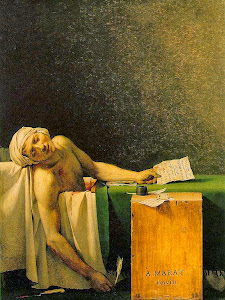 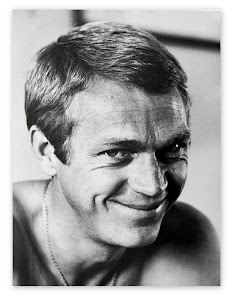 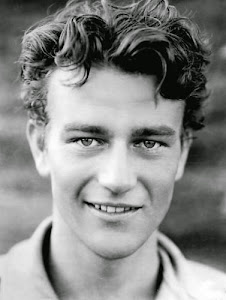 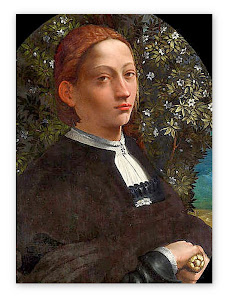 The day which we fear as our last is but the birthday of eternity.
~ Seneca
.
. 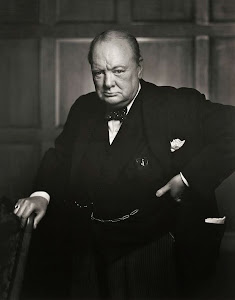 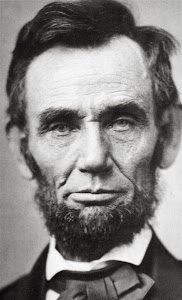 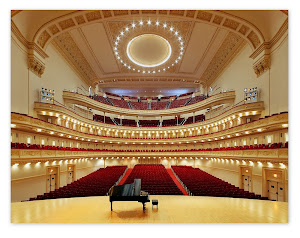 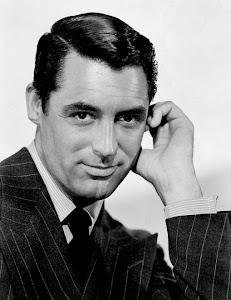 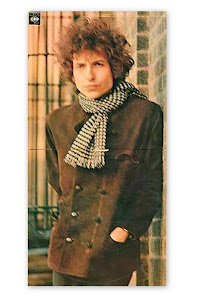 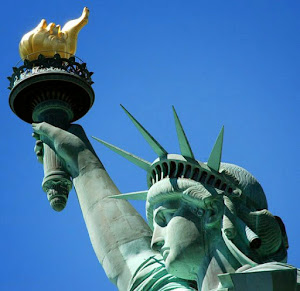 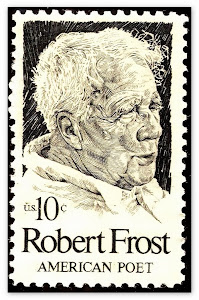 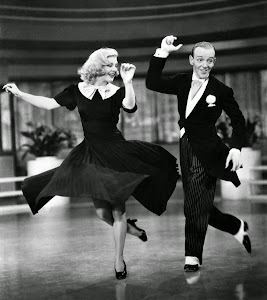